COLORADO SPRINGS, CO. (THECOUNT) — Margaret Werker has been identified as the Colorado Springs woman arrested after she was caught on surveillance video attempting to poison her neighbor’s dog, “Wrigley.”

Werker, 73, was charged with felony animal cruelty after she tried to poison Wrigley by throwing a “poisonous substance” over the fence, the Humane Society of the Pikes Peak Region announced Thursday. 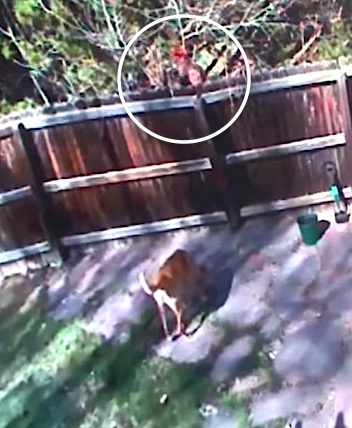 The suspect is seen on her neighbor’s surveillance video tossing something over the fence into his backyard while aiming toward the animal.

The substance later tested positive for poisonous material, according to the Humane Society. 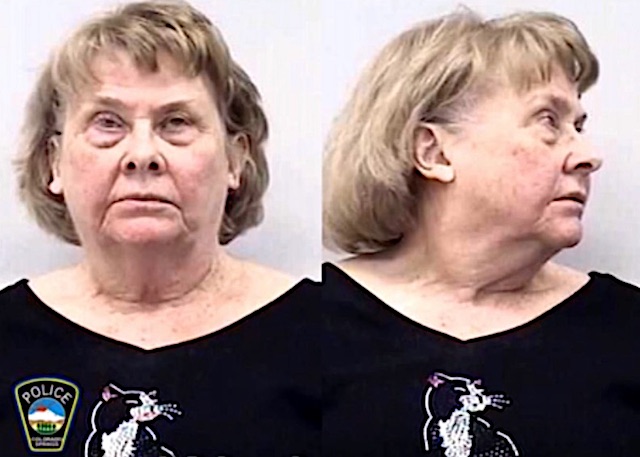 “Poisoning cases can be very difficult to investigate and charge because usually there is very little evidence linking a suspect to the crime,” the Humane Society said in a news release. 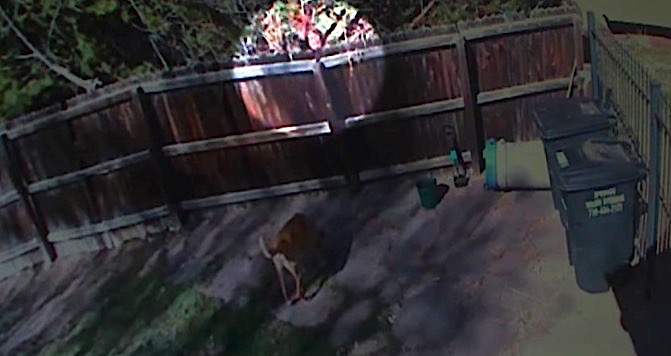 In April, the neighbor called animal law enforcement officers to report Werker for what he’d found on his surveillance footage. On May 4, police arrested her on suspicion of aggravated cruelty to animals. The problem may have arisen from previous complaints about barking dogs, reports OutThereColorado.

“There were some concerns with some complaints about a barking dog in that area. We weren’t really ever able to pinpoint down who it was coming from. But we believe that’s where it stemmed from, a barking issue.”

Werker pleaded guilty to the charge July 9 on a deferred sentence, the release read. In a fitting end to the case, a judge also ordered her to donate $250 to HSPPR. 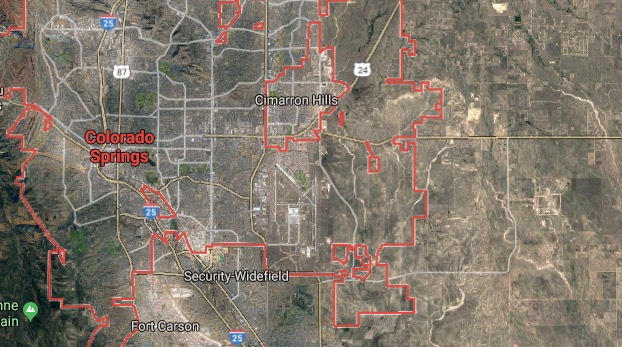