Rapinoe was absent as the team took the field for the Women’s World Cup semi-final on Tuesday. 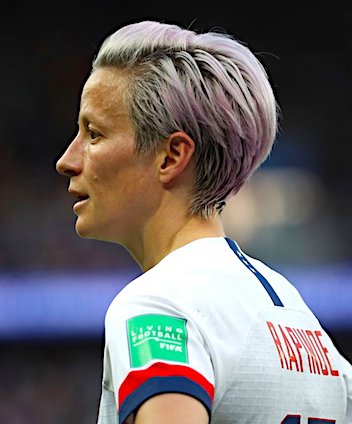 After netting four goals in the team’s previous two games, and capturing the hearts of American soccer fans in the process, Rapinoe was shockingly left off of the United States’ lineup card for the semifinal.

This is not tactical. Rapinoe not even warming up on sideline. She had tape on right leg yesterday. https://t.co/LBNJeHpeQ0

Fans were quick to question the decision, as Rapinoe has easily been the most dominant player on the team thus far in the tournament. Making the matter more perplexing was that Rapinoe was not even warming up with the team.