BERRIEN COUNTY, MI (THECOUNT) — The body of, Garen Patrick Collins, the Niles Township man gone missing last Sunday from Riverfront Park Campground along the Dowagiac River, is believed to have been located on Saturday.

The body of Collins, 47, was located in a heavily wooded area about 100 feet from the Dowagiac River, according to Mlive. 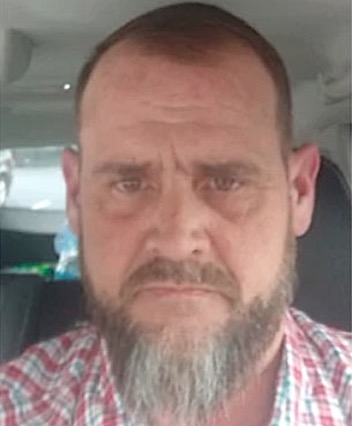 Deputies had earlier located Collins’ vehicle in a parking lot near the Pucker Street dam, according to a news release issued last by the sheriff’s office.

The Western Michigan University Homer R. Stryker School of Medicine’s Medical Examiner’s Office is now working to identify the body. An autopsy is scheduled for Sunday, June 16, to determine the exact cause of death, according to the release.

Other evidence from the scene also will be analyzed by the WMU Medical Examiner’s Office to help determine the cause of death.

Deputies added that there were no obvious signs of foul play. 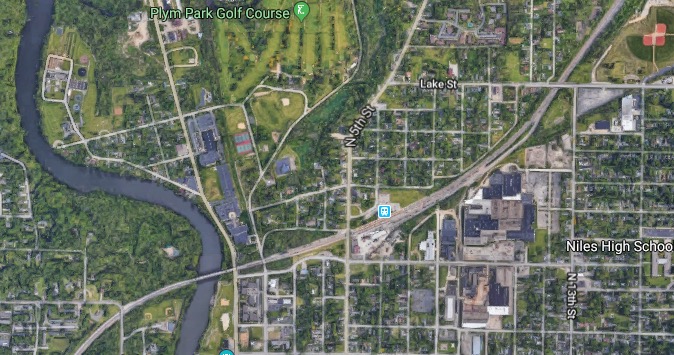 Geo quick facts: Berrien County is a county on the south line of Michigan, at the southwestern corner of the state. As of the 2010 census, the population was 156,813. The county seat is St. Joseph – Wikipedia.