BORDEN, IN. (THECOUNT) — Missing southern Indiana man, Evan Hollkamp, was found dead Sunday in a wooded area near his Borden home. He had been reported missing on Friday.

Hollkamp, 23, who was last seen June 14 at 2 p.m., was found dead near his home two days after he was reported missing. 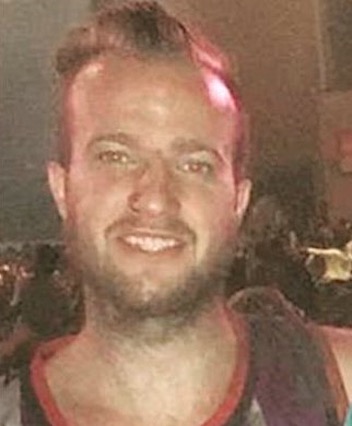 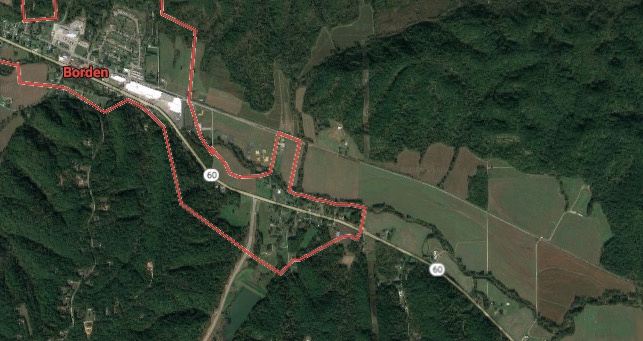 Geo quick facts: Borden is a town in Wood Township, Clark County, Indiana, United States. The population was 808 at the 2010 census. The town’s official name was New Providence until December 29, 1994 – Wikipedia.