PORTLAND, OR. (THECOUNT) — Portland, Oregon officials have a crappy conundrum on their hands after a video emerged showing three individuals exiting a Portland sewer manhole in early June. Five more unknown individuals were seen exiting the same manhole on the next night, June 3rd. 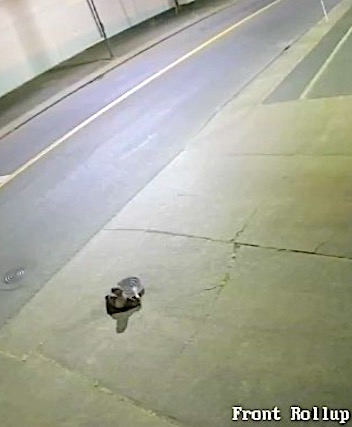 At one point, the trio can be seen dusting something off of their clothing, while one man panics for an unknown reason, and rolls around on the ground. He can then be seen ditching his trousers.

Click image below to jump to the cringe-worthy video: 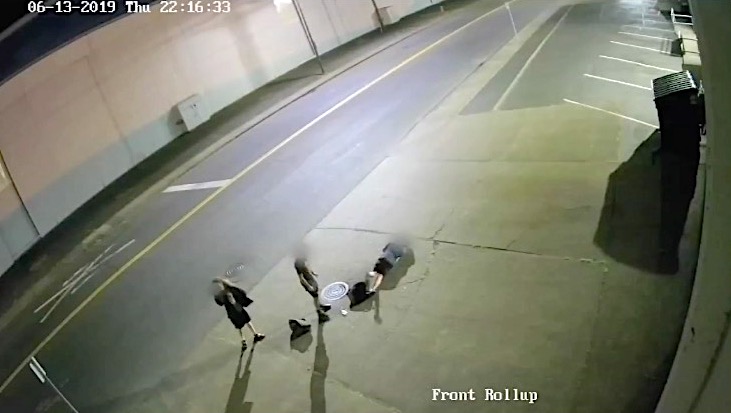 Chown manager, Kris Lake said, the next night, 5 more people were seen creeping out of the same sewer. 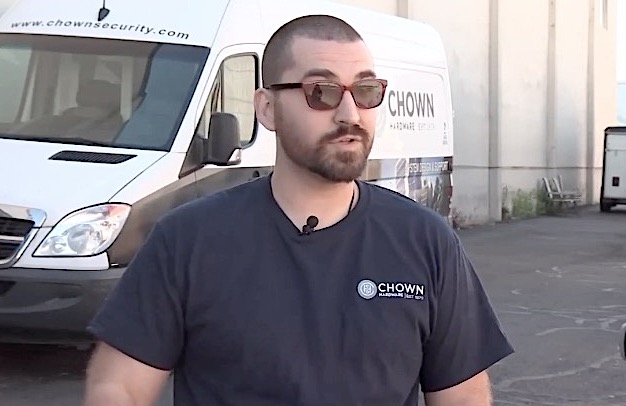 “Like a clown car just pile on out,” Lake said. “It was insane.”

Authorities say, the act of occupying those areas are not only gross, but also unlawful and extremely unsafe. 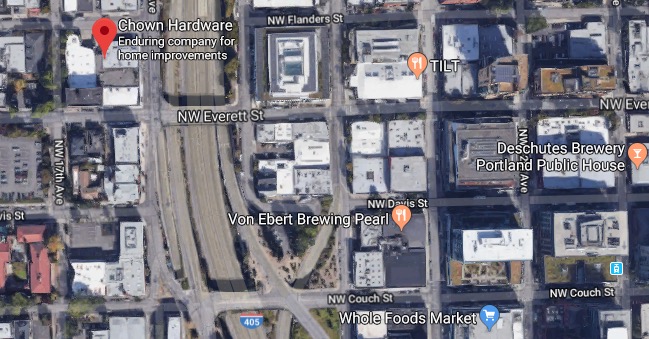