“Moe” Rosensteel, 19, was named as one of two individuals struck by lightning and killed in Westmoreland County. Rosensteel was set to play soccer for West Virginia Wesleyan in the fall. 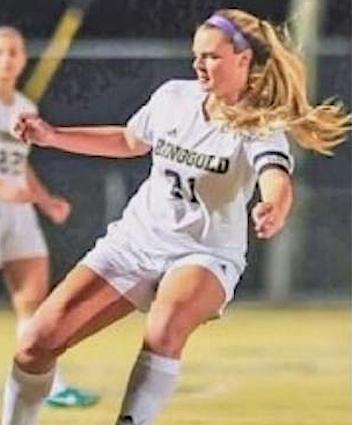 18-year-old Brendan McGowan of North Huntingdon Township was identified as the other victim.

Westmoreland County first responders confirmed that one man and one women were struck in Mammoth Park in Mt. Pleasant Township around 4 p.m. Friday afternoon, reports WDTV.

Witnesses attempted to perform CPR on the victims, followed by park police, however they were unsuccessful.

A park official says the pair were on the island part of the park’s lake when the fatal strike occurred.

Witnesses reportedly heard a large crack and observed a flash of light in the area where the victims were fishing, according to investigators. The victims were found below a large splintered tree.

Both McGowan and Rosensteel were declared dead at the scene.

Rosensteel was a 2019 Graduate of Ringgold and was said to be a a force on the soccer field and a star in the classroom.

“It is with great sadness that we share that we tragically lost a member of our Ringgold Rams class of 2019,” the district said in a statement. “Our deepest sympathies goes out to her friends and families.”

McGowan had graduated from Greensburg Central Catholic and many of his classmates and their parents attended the service. 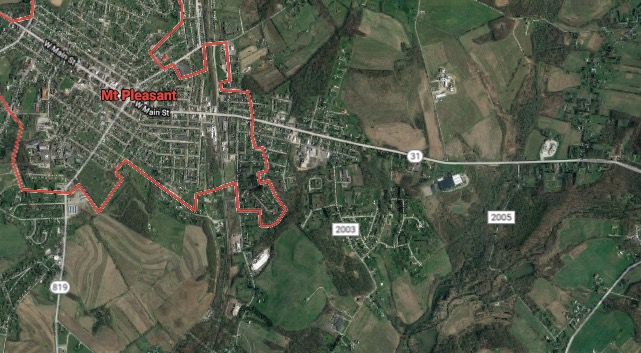 Geo quick facts: Mount Pleasant is a borough in Westmoreland County, Pennsylvania, United States. It stands 45 miles southeast of Pittsburgh. As of the 2010 census, the borough’s population was 4,454. 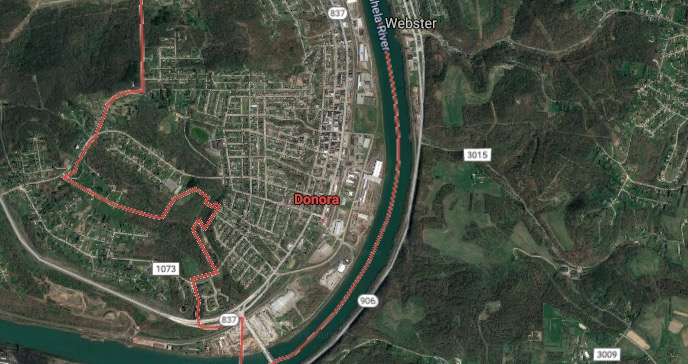 Donora is a borough in Washington County, Pennsylvania, United States, approximately 20 miles south of Pittsburgh on the Monongahela River. Donora was incorporated in 1901. It got its name from a combination of William Donner and Nora Mellon, banker Andrew W. Mellon’s wife.Wikipedia.