LAS VEGAS, NV. (THECOUNT) — Scott Gragson, the grandson of a former Las Vegas mayor, Oran K. Gragson, was arrested and booked May 30 on multiple DUI charges after committing a fatal crash in Summerlin South left one person dead and two others seriously injured.

Gragson, who is connected to several local businesses, was initially booked on suspicion of DUI on Thursday and is now facing DUI resulting in death and DUI resulting in substantial bodily harm charges, according to police records. He’s also facing three counts of reckless driving. 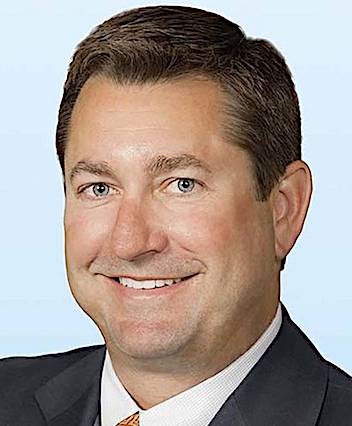 The Las Vegas Metropolitan Police Department said officers responded to the scene traffic accident at Grey Feather Drive and Granite Ridge Drive at 4:48 p.m. on May 30. Upon arrival, police learned a Range Rover SVR, driven by Gragson, was traveling on Granite Ridge at a high rate of speed.

The vehicle failed to maintain control and crashed along a curve in the roadway.

Gragson’s vehicle then struck multiple large trees and caused all three of his backseat passengers to be ejected from the vehicle, police said.

None of the passengers were wearing seatbelts.

A 36-year-old female driver suffered fatal injuries and was pronounced dead at the scene, police said. A 50-year-old male and a 46-year-old woman suffered serious injuries and were taken to University Medical Center Trauma, according to ReviewJournal.

Gragson and the person sitting in the passenger seat sustained minor injuries, according to police.

He was scheduled to make his first appearance in court on Friday at 1:30 p.m. 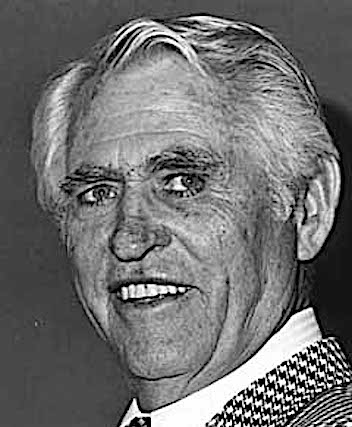 Oran ran for public office and was elected mayor of Las Vegas in 1959.

According to LasVegasSun, Gragson is executive vice president of Las Vegas land division with Colliers International.

Scott’s son, Noah Gragson, is a driver for NASCAR, according to Twitter. 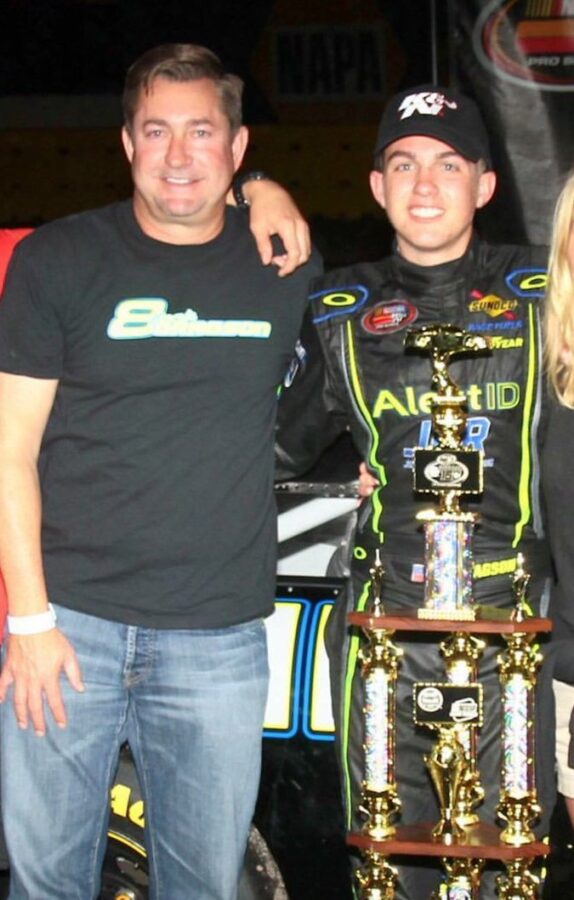 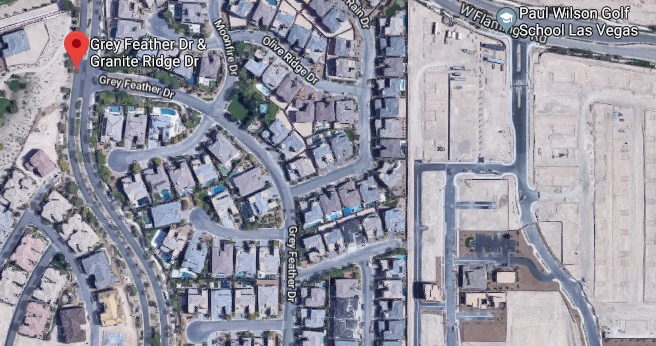