VALRICO, FL. (THECOUNT) — Andrew Shinault, of Valrico, Florida, has been named as the florida man arrested after police say he shot and killed a woman during foreplay Friday afternoon.

Shinault, 23, claims he accidentally shot a woman in the upper body while the two were engaging in an act of foreplay involving the gun around noon on Friday. 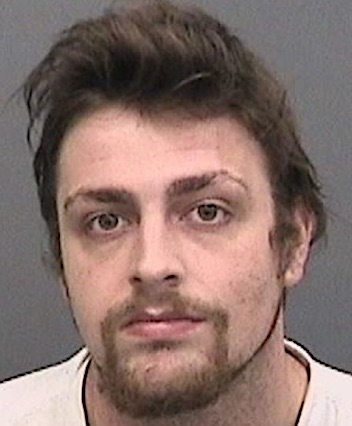 The woman was transported to an area hospital and later died of gunshot injuries.

Shinault was taken into custody and is facing manslaughter with a weapon.

He was booked into the Orient Road Jail on a $50,000 bond, according to ABCActionNews. 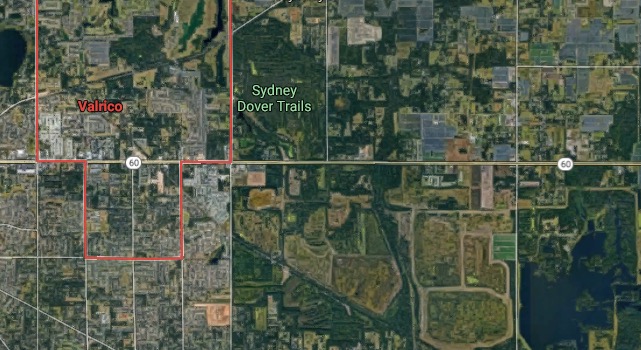 Geo quick facts: Valrico is a census-designated place in Hillsborough County, Florida, United States. The population was 35,545 at the 2010 census, up from 6,582 at the 2000 census – Wikipedia.