FULTON, AR. (THECOUNT) — An Arkansas litter and mowing crew has located a garbage bag “emitting a foul odor,” in the search for the body of Maleah Davis. The discovery was made following Derion Vence, Maleah Davis’ mother’s ex-fiance, confessing that the child is dead. Vence claimed the death was was an accident and that he dumped her body in Arkansas.

Hempstead County Sheriff says crews working in the area made the grisly discovery near the interstates and the exits. 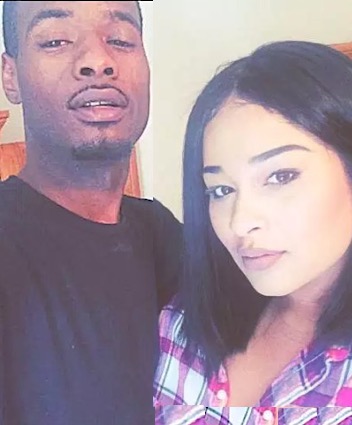 Arkansas State Police’s Crime Scene Unit on scene and FBI agents are trying to determine what is contained in the bag, reports Fox32Chicago.

Hempstead County officials confirmed that Houston authorities reached out to them for assistance in the search for Maleah Friday morning. 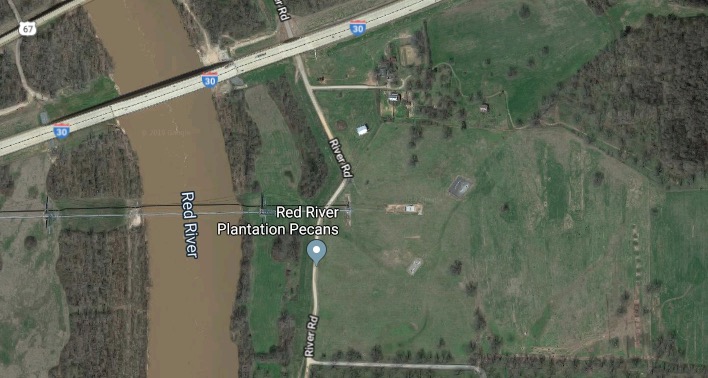 Geo quick facts: Fulton is a town in Hempstead County, Arkansas, United States. The population was 201 at the 2010 census. It is part of the Hope Micropolitan Statistical Area. The community is named after steamboat inventor, Robert Fulton – Wikipedia.