PRESTONSBURG, KY. (THECOUNT) — Michael Coleman of Pikeville, Kentucky, has been identified as the victim killed while driving during a flash storm in downtown Prestonsburg Wednesday.

Coleman, 62, was operating a vehicle as a severe thunderstorm moved through the area when his vehicle was struck by a roof that had blown off a business near West Court Street 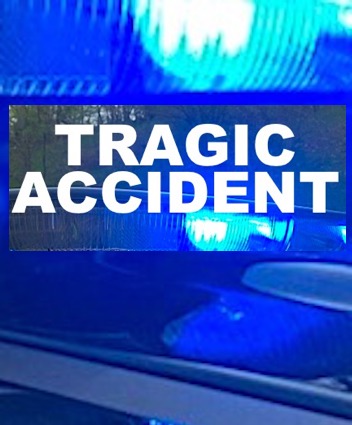 The National Weather Service Office in Jackson reports the storm that caused the damage has been ruled a Downburst with peak winds at 70 miles per hour, reports Mountain-Topmedia.

High winds caused a roof to blow off one business falling on four vehicles on Court Street.

Prestonsburg Police have confirmed the victim was Coleman.

East and West Court Street remains closed until structural engineers can fully assess the damage done by the storm. 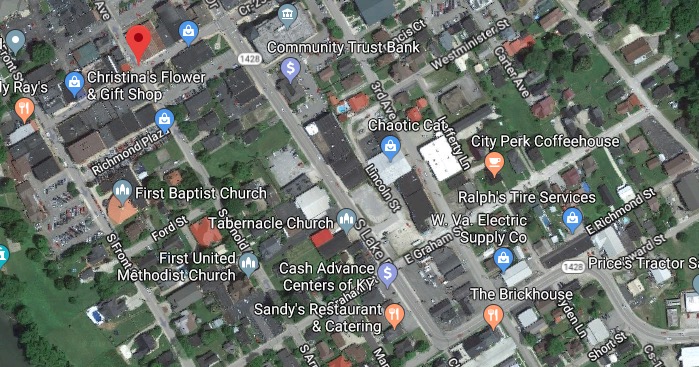 Geo quick facts: Prestonsburg is a home rule-class city in and the county seat of Floyd County, Kentucky, United States. The population was 3,255 at the time of the 2010 census, down from 3,612 at the 2000 census – Wikipedia.