Wall experienced some kind of a “health emergency” while on watch at about 11:30 a.m. and that crew and first responders attempted to resuscitate him but were unsuccessful, say officials. 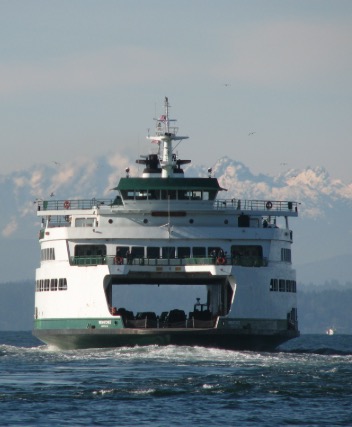 Wall’s cause of death is being investigated, according to kitsapsun.

Wall had been employed with Washington State Ferries for almost 35 years. 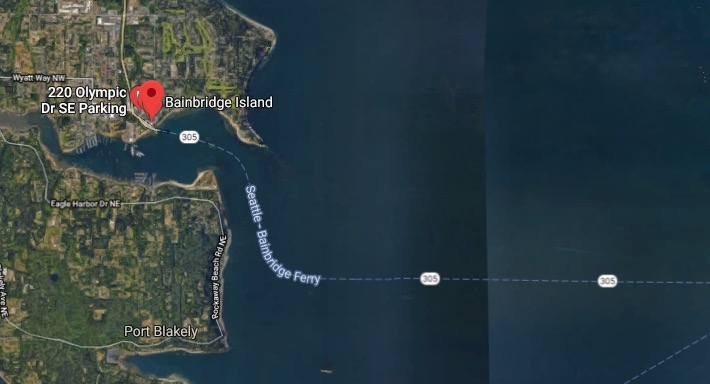