Eggleston, 25, was transported into Uintah County Jail where he remains in custody after being found with a blood alcohol content level over the legal limit. 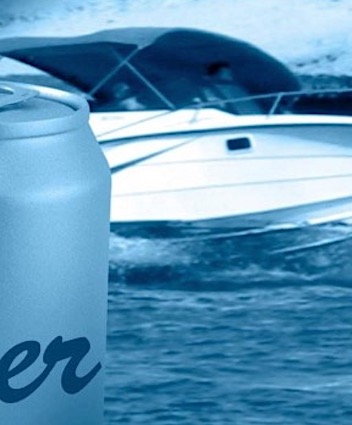 According to the probable cause statement, a Daggett County Sheriff’s deputy responded to a possible drowning call at Flaming Gorge Reservoir at approximately 1:30 p.m. on Saturday.

Upon arrival, officers discovered a boat being pulled into the boat ramp with one deceased man aboard.

The dead man drowned after from falling from a boat that was performing a turn.

Eggleston later admitted to the deputy that he was drinking and operating a boat when he made a left turn, and all three occupants in the boat fell into the water.

The other victim spoke with the deputy, who confirmed that Eggleston was operating the boat and made three people fall into the water without any life vests, reports KUTV.

The deceased man was not identified by officials. 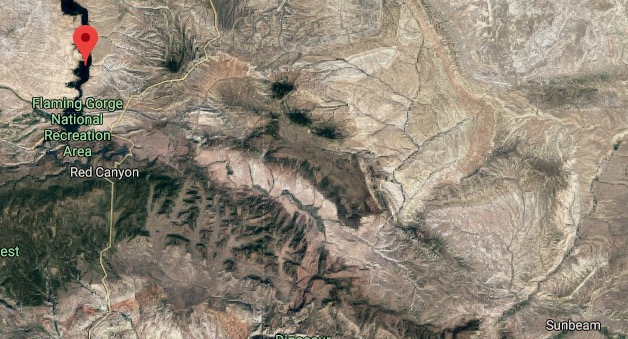