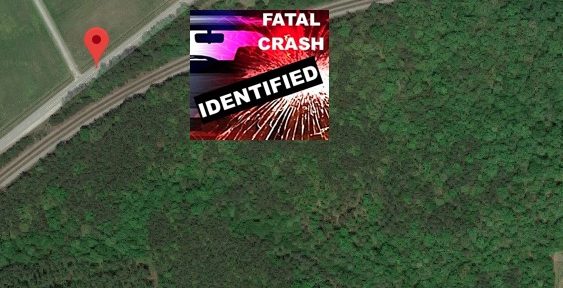 DINWIDDIE COUNTY, VA. (THECOUNT) — Jason Paul Williams has been identified as the victim in a fatal single-vehicle crash Tuesday afternoon.

Williams, 37, was killed in a crash Tuesday on Cox Road in Dinwiddie, VA, when for unknown reasons, he lost control of a Lincoln sedan around 12:59 p.m. and struck a tree. Police say the victim was not wearing a seatbelt at the time of the collision.

Williams was pronounced dead at the scene of multiple blunt force trauma injuries.

“A Lincoln 4-door sedan, driven by, Jason P. Williams, 37, of Church Road, Va., was traveling westbound on Route 751 when he lost control of the vehicle as he entered a curve, going off road right, and striking a tree,” a Virginia State Police spokesperson said. “Williams was not wearing his seat belt. Williams, unfortunately, succumbed to his injuries at the scene,” reports NBC12.

Investigators said speed was considered a factor into the cause of the crash.