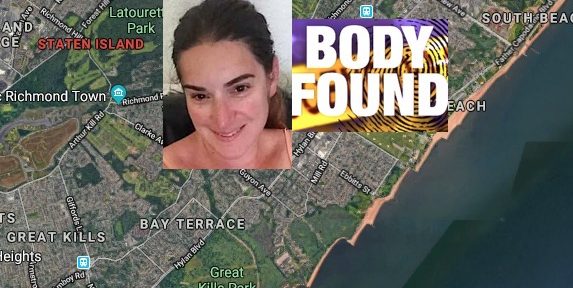 Cammarata, a 37-year-old mother of three, was last seen Saturday night, two days before she and her estranged husband, Michael Cammarata, 42, were to appear in a Staten Island courtroom in their contentious divorce. During questioning Michael Cammarata told police they met and had sex — and that he hit her, reports DailyNews.

Pressed for more details, Michael Cammarata asked for a lawyer.