CHARLOTTE, NC. (THECOUNT) — A suspicious package found in uptown Charlotte Tuesday morning that forced a SIGALERT, evacuations and an army of police, Bomb Squad techs, and other emergency officials to respond, turned out to be nothing more than a “Journey Cassette Tape.”

The Charlotte-Mecklenburg Police Department has given the all clear after a suspicious package that snarled morning traffic, turned out to be a bygone 1980s era music format, called a “cassette tape,” not to be confused with a CD, or compact disc. 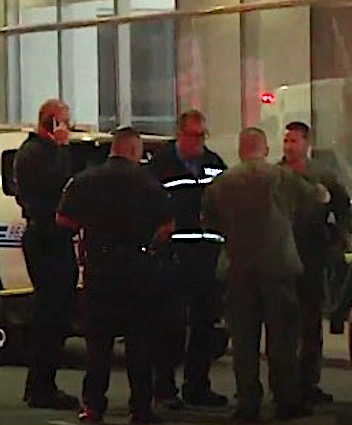 According to police, employees at the Duke Energy Building called 911 to report a suspicious package at the building located at 400 South Tryon Street. According to SIGALERT, multiple buildings near Church Street and Martin Luther King Jr. Boulevard were evacuated due to the package. source