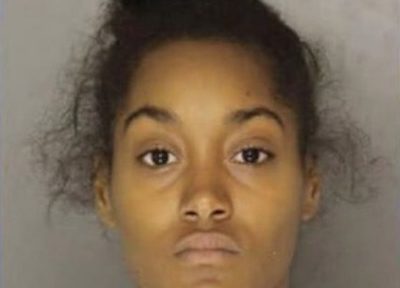 Police said Clark began texting Price, who was at a friend’s house, at about 8:25 p.m., and “accused Price of cheating on her with another woman.” The texts “turn to animus and threats against the children,” police said in the affidavit. The messages continued for the next two and a half hours. Price was arrested Thursday for failing to intervene or to “send first responders to Christian Clark’s home,” WTAE reported. h/t heavy Clark believed Price was cheating on her, and allegedly killed the boy in retaliation.