Oregon Standoff Defendants Found NOT GUILTY ON ALL COUNTS 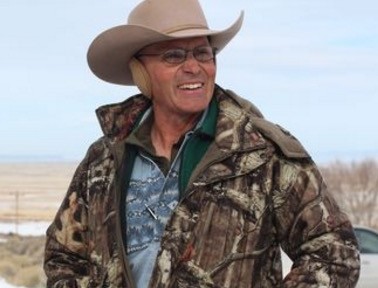 Four of the seven defendants were charged with possessing guns in a federal facility. Two of the defendants faced an additional charge of theft of government property. All will be going home free and victorious.