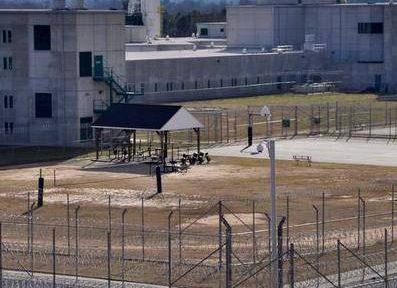 Authorities say the injuries are “very bad”; one victim had severe stomach wounds, another was stabbed in the back, and a third was stabbed in the throat. It’s not yet clear where the fourth person was stabbed. The incident at the correctional facility has since been contained and all inmates have been detained. h/t wcnc