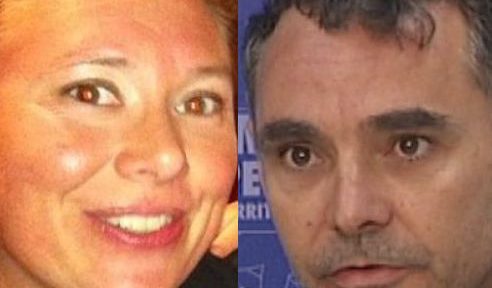 Danny Jack Deacon has been found guilty of murdering his partner Carlie Sinclair. The jury’s guilty verdict came after four days of deliberation.

The verdict comes on the heels of Justice Peter Barr‘s offer to the jury for the option of a majority, rather than a unanimous, decision. Prosecutor Paul Usher has given the court notice that prosecutors will be seeking a sentence above the mandatory 20-year minimum. Defence barrister Jon Tippett QC indicated outside court that his client would be appealing the court decision. Deacon was the only witness to give evidence in his defence, and he admitted to killing the mother of his son, Ms Sinclair, while being questioned by Mr Tippett on the witness stand.

Mr Tippett asked: “You killed Carlie Sinclair, is that right?”
Deacon replied: “Yes.”
Mr Tippett: “You lied to cover up the fact you caused her death?”
Deacon: “Yes.”
Deacon’s admission on the stand was the last of a long series of confessions. h/t abc Deacon also told the court that on the night he killed Ms Sinclair, she told him he may not be the biological father of his son.

“It was suggested that [our son] probably wasn’t mine and she was leaving with him to Brisbane and was going to make sure I didn’t see him again,” Deacon said.