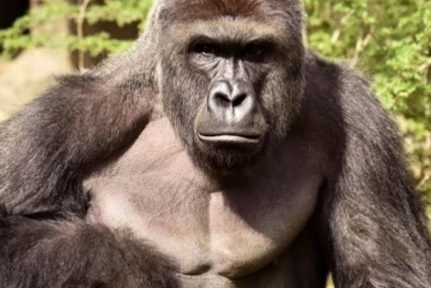 A threat has prompted an evacuation at the Cincinnati Zoo, a zoo spokesperson said.

The spokesperson would not provide details about the threat and Cincinnati police have not released information about the situation. The Cincinnati Zoo was forced to delete its Twitter account after the zoo Harambe, the gorilla, was shot and killed there in May after a child entered his enclosure.