Greta Van Susteren OUT AT FOXNEWS After Contract Negotiations Fail 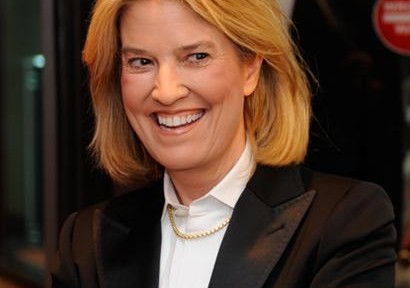 “We are grateful for Greta’s many contributions over the years and wish her continued success,” Fox News co-presidents Jack Abernethy and Bill Shine said in a statement. Abernethy and Shine added: “As one of the best political analysts in the industry, Brit is the ideal choice to host a nightly political program while the most dynamic and captivating election in recent history unfolds. Having Brit at the helm of this show will enable Fox News to continue on track to have its highest-rated year ever as the network dominates the cable news landscape.” h/t businessinsider

Fox News host Howard Kurtz reported that Van Susteren attempted to renegotiate her contract following Ailes’ departure, but was unsuccessful. Van Susteren had a “key-man clause” allowing her to exit if Ailes were to depart, Kurtz reported, and chose to activate it when contract negotiations became deadlocked. Brit Hume is slated to take over as the new host of “On the Record.”