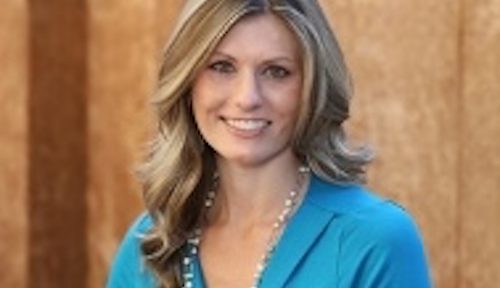 Colorado woman, Chelsey Russell, died Tuesday while saving her young son from drowning by holding him above water long enough for the toddler to be saved.

Russell, 33, drowned in the Hall’s Crossing area of Lake Powell in Utah, her baby lived. Russell was on a houseboat when her toddler went overboard. She jumped in the water to help him; neither of the two were wearing life jackets. Police said a “significant distance” developed between the pair and the houseboat before the boat stopped. According to WGHP, a family member untied a smaller vessel from the houseboat and made it to Russell and her son before they both disappeared in the water. Russell was able to keep her son above water long enough for him to be rescued. “The conscious child was rescued from atop the mother’s chest however; the mother was unconscious when pulled from the water,” the press release stated. h/t abc7 EMS tried to revive Russell however were unsuccessful. She was pronounced dead at the scene.

Our thoughts and prayers go out to Russell’s family and friends at this difficult time.