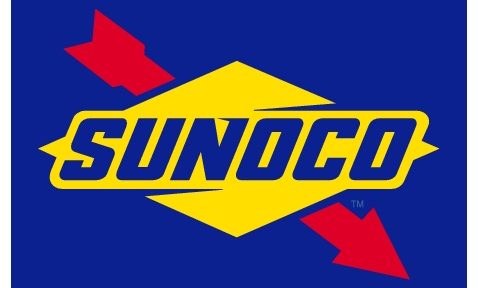 Authorities are on the scene after several people were injured at an incident at a refinery in Port Arthur, Texas.

According to the Jefferson County Sheriff, three to four people are injured. The incident occurred at the Sunoco refinery on 2300 Twin City Highway. The Jefferson County Sheriff’s Office along with Nederland PD has responded to an incident at the Sunoco refinery located at 2300 Twin City Hwy. At this time we know that there are at least 3 to 4 people are injured. EMS in on scene and medical helicopters on on their way to transport those injured. As we get additional information we will let you know. There is currently no danger to the areas around the plant. h/t Jefferson County Texas Sheriffs Office