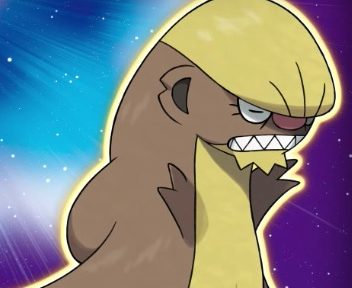 Folks viewing a new Youtube video teasing the upcoming release of Pokémon Sun & Moon, have noticed that one of the characters bears a striking resemblance to Republican Presidential nominee, Donald Trump.

The previously revealed mongoose Pokémon Yungoos has now been revealed to be Gumshoos, who looks a lot like the billionaire builder and Presidential nominee. Gumshoos name is derived from “gumshoe” and “mongoose.” A gumshoe is a slang term for “a person whose job is to find information about someone or something,” according to Merriam-Webster. It is usually used to describe a private detective. h/t theheavy Gumshoos’ similarity to Trump is fairly unmistakable. It was also revealed in the trailer that the character will “act like a boss” in the game that Pokémon trainers have to defeat.