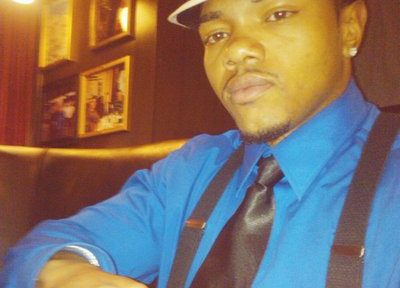 Gavin Long aka Cosmo Setepenra, the man who opened fire on Baton Rouge police officers killing three, posted a chilling tweet in the month leading up to the shooting.

Long, 29, who was killed by authorities in the shootout, took to Twitter in early june to post a photo of a black man shooting at an officer. “They gone be mad when niggas start doing this.”