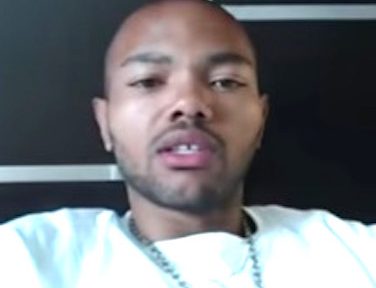 The man who killed three police officers, Gavin Eugene Long, was a former Nation of Islam according to videos on his Youtube channel.

Long, 29, ambushed Baton Rouge police officers who were responding to a call for help Sunday morning. Videos on Long’s account show that he was a former Nation of Islam member. He also railed against “crackers” and made references to Alton Sterling, the black man killed by police in Baton Rouge on July 5. Other information about Long shows that the Kansas City native, who CBS reported was honorably discharged from the Marines in 2010, went by the name Cosmo Ausar Setepenra. In one video filmed from Houston and posted to Long’s Youtube account on July 12, the suspected gunman discusses being in the Marines and reaching the rank of E-5. h/t dailycaller