Who Is Mike Pence? And Is He Really Trump’s Pick For Vice President? 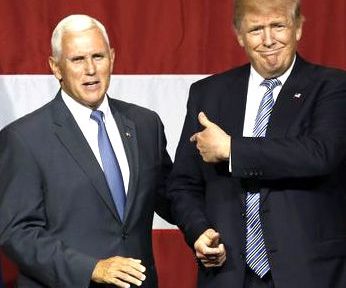 IndyStar has confirmed that Trump plans to announce Pence as his selection for vice president, ending a weeks-long vice presidential casting call during which Trump vetted a handful of high-profile Republicans.

Trump’s national campaign spokeswoman, Hope Hicks, said “a decision has not been made.” A formal announcement is scheduled for 11 a.m. Friday in Manhattan.

The long-awaited decision upends the political landscape in Indiana and at least partially remakes the Trump campaign in Pence’s image.

Pence is set to officially become the vice presidential nominee during the Republican National Convention, which kicks off July 18 in Cleveland.