Who Is Seth Rich? And Who REALLY Murdered Him? 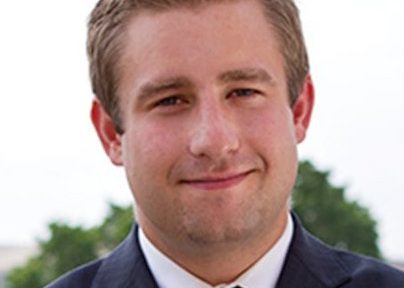 Rich, 27, died while he was walking home in an affluent Bloomingdale neighborhood in Northwest Washington D.C. Rich was shot multiple times including twice in the back. His mother Mary Rich told the local NBC station that her son was found with bruises on his face, knees and hands – signs that he fought for his life.

According to Mary Rich, Seth was talking on the phone with his girlfriend at the time of the attack and she heard noise on his end of the line. He told her not to worry about it.
sethrich

“They never took anything,” she said of her son’s mysterious murderer.

As recently as Friday, Rich (pictured above) had taken to Twitter to call for peace and unity following the racially charged Dallas massacre Thursday night.
h/t heatst In recent days, Molly Macauley, one of the only economists who focused on space and satellites, was also found murdered in an affluent neighbor of nearby Baltimore.