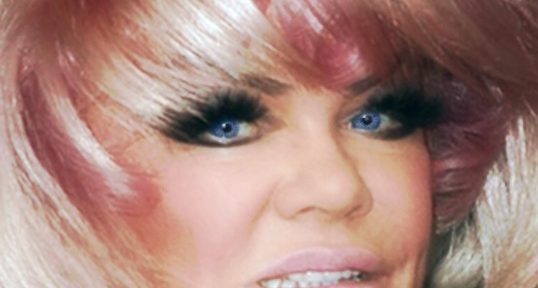 Jan Crouch, popular televangelist and co-founder of Trinity Broadcasting Network has died. She was 78.

Crouch passed away following a stroke, her son announced Tuesday via a posting on his website. “Laurie and I have just watched the transition of our precious mother from this world to the next; watched her step into the presence of Jesus and into her heavenly reward,” Matt and Laurie Crouch said in a statement. “Jan Crouch, known around the world as Momma Jan, has gone home.” h/t cnn

Crouch and her late husband, Paul, founded Trinity Broadcasting Network, now known as TBN, in 1973 and watched it grow to become the world’s largest and most successful religious broadcasting network. Our thoughts and prayers go out to Crouch’s family and friends at this difficult time.