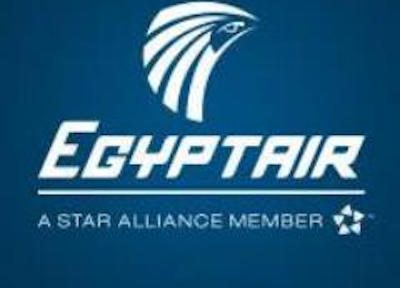 Flight MS804, an EgyptAir jet heading from Paris to Cairo has dropped off the radar, the airline confirmed on social media.

The airline’s media center said it will provide more information as it becomes available. UPDATE: Rumors are indicating a dignitary may have been aboard the flight. A Merchant Marine along MS804’s flight path witnessed a “flame in the sky.” EGYPTAIR ‎@EGYPTAIR
An informed source at EGYPTAIR stated that Flight no MS804,which departed Paris at 23:09 (CEST),heading to Cairo has disappeared from radar.