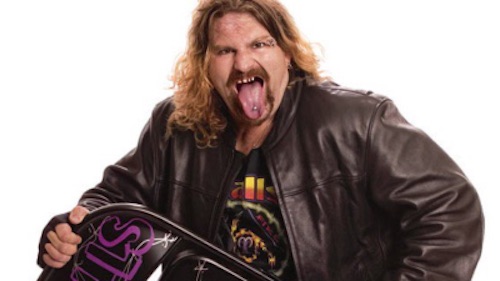 Extreme Championship Wrestling, Jonathan Rechner, aka, Balls Mahoney, has died. He was 44.

The WWE confirmed the sad news of Rechner’s passing on Twitter. At this time the cause of death remains undetermined. Mahoney, who was born in New Jersey, was one of the  Originals, and is well known for his appearances in the late 1990s and early 2000s.“Just heard of the passing of ECW original Balls Mahoney,” tweeted WWE Hall of Famer Mick Foley.  “Thinking and praying for his little boy he loved so dearly.”

Our thoughts and prayers go out to Rechner’s family and friends at this difficult time.