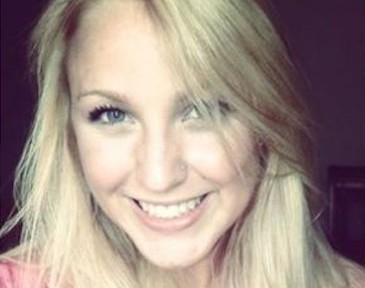 Columbus police have arrested Mia V. Shamis and Connor C. Jefferies Wednesday and charged them each with two counts of murder in the shooting deaths of 20-year-old Gary Francis and 21-year-old James Miller Jr.

Shamis, 19, and Jefferies, 21, were charged in a pair of murders that took place near the rear garage of Enterprise Rent-A-Car located on Tussing Road in Columbus. Police said Shamis and Jefferies met with 20-year-old Gary Francis and 21-year-old James Miller Jr. in a parking lot behind Enterprise Rent-A-Car. There was a brief conversation that ended with Francis and Miller Jr. being shot. Officers and medics found Francis still inside a vehicle suffering from gunshot wounds. He was pronounced dead at the scene. Miller Jr. was found near the rear garage of Enterprise and was taken to Grant Medical Center. He died shortly after 3 p.m. h/t tv10

Anyone with information on this incident is urged to contact the Columbus Police Homicide Unit at 645-4730.