How Much Money Was Garry Shandling Worth At The Time Of His Death? 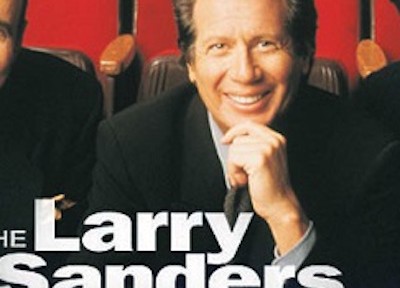 Shandling had a net worth of $17 million, according to Celebrity Net Worth. He started his career working for sitcoms like Sanford and Son and Welcome Back Kotter.But it was his work for It’s Garry Shandling’s Show and The Larry Sanders Show that catapulted him into fame. After becoming a permanent guest host on The Tonight Show, he was considered for Johnny Carson’s replacement. Ultimately he was offered a spot as a late night talk show host, but he decided to start The Larry Sanders Show instead. h/t theheavy Known as a “comedian’s comedian,” Shandling influenced a generation to follow, like Ricky Gervais, Jon Stewart, Judd Apatow and many others.