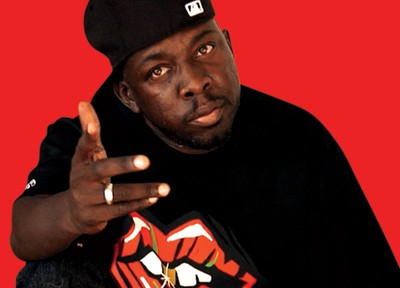 Phife Dawg, of legendary hip-hop group, A Tribe Called Quest, has passed away. He was 45. The Five-Foot Assassin has been battling his health for years, consistently fighting Type-I diabetes, which he developed in 1990.The news of his death was also confirmed by Statik Selektah. Many veteran Hip Hop artists have already taken to social media to express their condolences, including Aesop Rock, Chuck D, Jurassic 5’s DJ Nu-Mark and El-P. h/t thesource Dawg’s cause of death have yet been revealed.