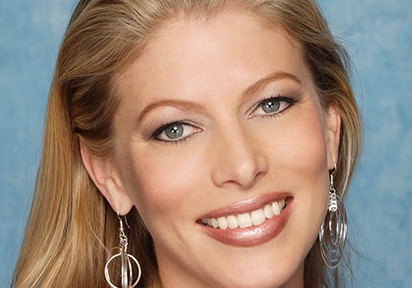 Several of Storms’ friends confirmed the pilot’s passing on social media Tuesday. Friend Christiana Marie began a series of posts dedicated to Storm, first writing on her Facebook page early this morning: “It is with the heaviest heart I’ve ever had to be posting this. My sweet Erin Storm You have changed my life in many ways and showed me what TRUE BEST FRIENDS are all about!!! Heaven just received the most incredible angel in the world. … I am filled with such sadness to lose one of the most incredible friends I’ve EVER had in my life. I’m still in shock woman. I LOVE YOU with everything I am. I will NEVER get over the loss of you.” h/t ew

Storm received her pilot’s license after competing on The Bachelor and subsequently worked as a pilot for Pacific Blue Air, an aircraft training facility based at Hawthorne Airport. Our thoughts and prayers go out to Storm’s family and friends at this difficult time.