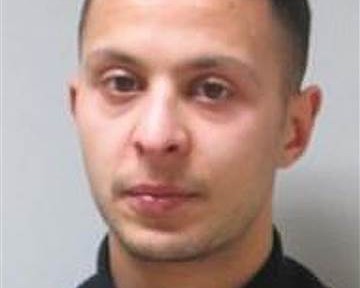 Police have been on the hunt for 26-year-old Brussel’s native Abdeslam for months after he fled Paris following the attacks. He is believed to have been one of several men with links to the Islamic State who opened fire and detonated suicide vests at three locations in Paris on Nov. 13, leaving 130 people dead and dozens wounded. His brother, Brahim, was one of the attackers who died in a suicide blast. Abdeslam failed to detonate his own suicide vest and fled Paris. Two friends drove to pick him up and he crossed the border back into Belgium, where he is believed to have hidden out in Brussels for days. The investigation quickly turned to the Belgian city, where investigators believe the Paris plot was hatched. h/t mashable Police say they found the banner of the Islamic State extremist group in the dwelling as well as 11 Kalashnikov loaders and a large quantity of ammunition, the prosecutor said.