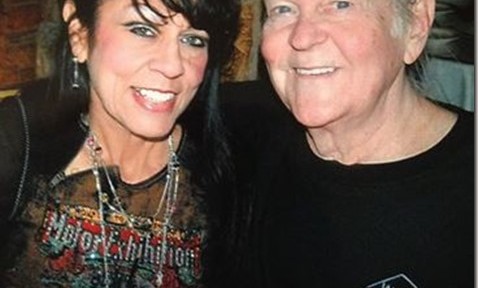 The wife of Eagles co-founder Randy Meisner, Lana Ray Meisner, is dead after a rifle accidentally discharged as she moved it from a closet, the Los Angeles Police Department said.

Lana Meisner was found in her home, that she shares with Randy, with a fatal gunshot wound. She was pronounced dead at the scene by L.A. Fire Department personnel. 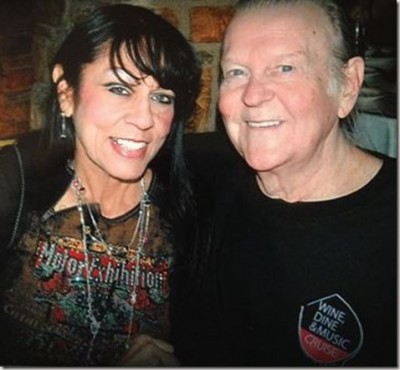 Lana Meisner was killed when she moved a rifle stored in a case in a closet, the statement said. “As she lifted the rifle in the case, another item within the case shifted and hit the trigger of the rifle causing it to fire and fatally injure Mrs. Meisner,” the statement said. Randy Meisner “was cooperative throughout the investigation,” it added. h/t cnn

Police said they earlier responded to the same address on a domestic dispute call. A male was interviewed and a report was taken. No one was arrested at that time. 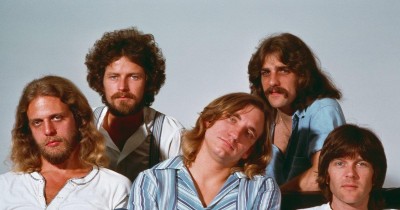 In 2015, Randy was temporarily placed under 24-hour supervision after allegedly threatening a murder-suicide. Court papers say the case was resolved in September. 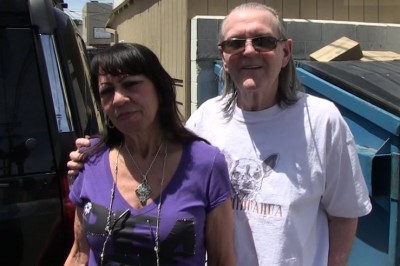 Lana Meisner was in her early 60s.

Our thoughts and prayers go out to Lana’s family and friends at this difficult time.