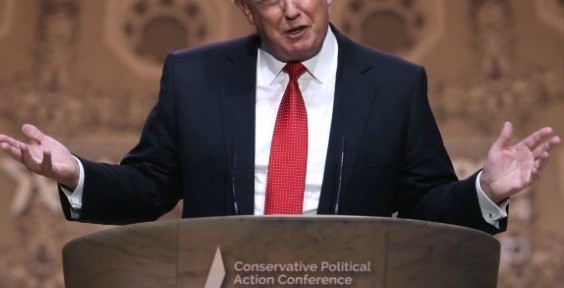 CPAC announced on Friday via Twitter, that Donald Trump had canceled his scheduled Saturday appearance.

“Very disappointed @realDonaldTrump has decided at the last minute to drop out of #CPAC,” CPAC tweeted, “his choice sends a clear message to conservatives.” The Donald J. Trump for President Campaign has just announced it will be in Wichita, Kansas for a major rally on Saturday prior to Caucus. He will also be speaking at the Kansas Caucus and then departing for Orlando, Florida and a crowd of approximately 20,000 people or more. Because of this, he will not be able to speak at CPAC as he has done for many consecutive years. Mr. Trump would like to thank Matt Schlapp and all of the executives at CPAC and looks forward to returning to next year, hopefully as President of the United States.

Developing story. Check back for updates.