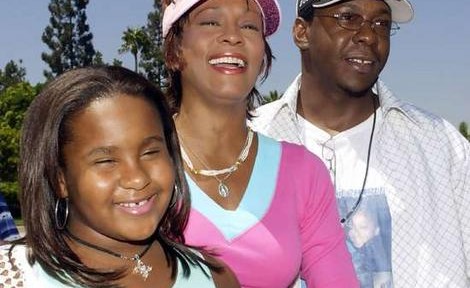 Bobby Brown commented on Bobbi Kristina Brown‘s unsealed autopsy which showed the cause of death of his only daughter.

The report cited “drugs and drowning” as the cause of death which was revealed by the Fulton County Medical Examiner’s office. The release came on what would have been Bobbi’s 23rd birthday. “First and foremost, 23 years ago today, Bobbi Kristina was born,” Brown tells Us Weekly in his statement. “Krissy will always live in my heart and soul. I love my baby girl. For news affiliates to seek and obtain my daughter’s autopsy report, before anyone has been brought to justice for her death is mind blowing to me. Please pray for my family.” The singer’s lawyer Christopher Brown also added a statement of his own. “Yesterday we were informed that two news affiliates were granted access to the autopsy of Bobbi Kristina Brown. While this action is unsettling, we will continue in our efforts in the civil lawsuit and the criminal investigation,” Brown’s attorney tells Us. “Bobby Brown has had to be strong and mourn his loved ones in a fashion that is foreign to most people. So public, so raw, with apparently no end in sight. Hopefully public indictments and prosecution will lead to private healing and closure for Bobby Brown and his family.” h/t usmagazine Fulton County Medical Examiner revealed that Bobbi died at age 22 from “Lobar pneumonia,” which was the result of “immersion of face in water complicating mixed drug intoxication.”