Khloe Kardashian: James Harden Said He Wanted To Be Exclusive Then Cheated On Me 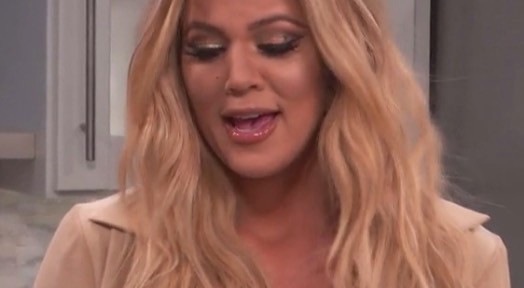 “He sought me out, he wanted to be committed … then wasn’t committed. He said he was in it for the long haul, then I found out he wasn’t. And I have the receipts to prove it.” Could Khloe be setting the table for a Lamar Odom reconciliation? Stay tuned.