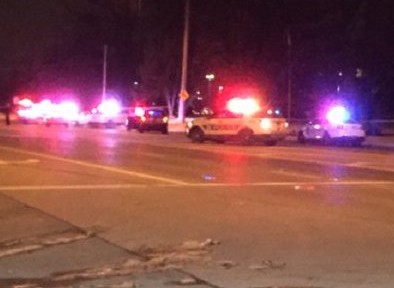 According to a dispatcher, police were called just after 6 p.m. to the Nazareth Restaurant, 5239 N. Hamilton Road. The dispatcher said that as many as five to six people in the restaurant were injured. Their names and conditions aren’t known at this time. He was shot by police, the dispatcher said, and died at OhioHealth Grant Medical Center at 6:24 p.m. h/t dispatch Back in December, police in the northeast Ohio city of Kent fatally shot a man who confronted them with a machete.