According to a dispatcher, police were called just after 6 p.m. to the Nazareth Restaurant, 5239 N. Hamilton Road. END_OF_DOCUMENT_TOKEN_TO_BE_REPLACED 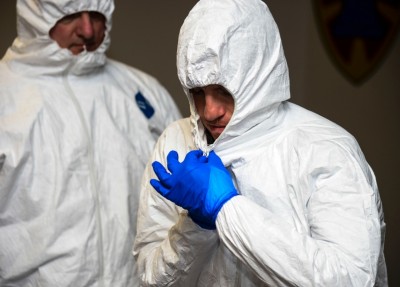