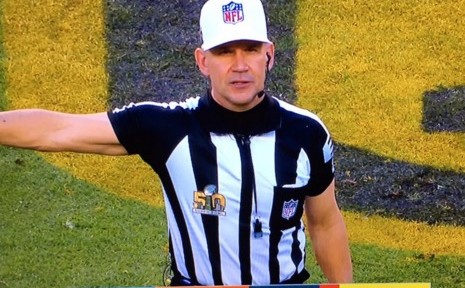 Do you think Blakeman deserves all this attention? If so why? Comment below!