Queen Of Snapchat Katie May Dies 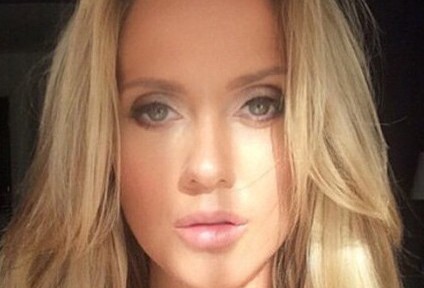 May, who was also a model, had been hospitalized since Monday after suffering a “catastrophic” stroke. May recently complained of neck pain and sought treatment. Her family tells us the devastating stroke was caused by a blockage in her carotid artery. There have been rampant rumors on the Internet that Katie died. People have been posting R.I.P. across all her social media sites. She’s only in her mid 30s, so the stroke is especially shocking. Known as the “Queen of Snapchat” … she’s modeled for Playboy and Sports Illustrated. She has almost 2 million followers on Instagram alone. h/t tmz May is mother to a 7-year-old daughter.

Our thoughts and prayers are with Katie and her family at this difficult time.