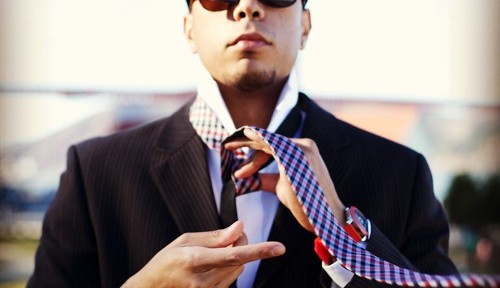 After battling for his life for over a week, Joseph Razo finally succumbed to injuries he incurred during a knife fight outside a San Francisco nightclub.

Razo, 29, was a popular DJ and an Apple analyst. He was stabbed along with his friend by a angry mob. “He was my beautiful man,” Razo’s girlfriend of two years, Rhian Humphries, said during an emotional interview Wednesday. “It’s beyond surreal. You don’t expect something like this to happen to someone you care about.” She added that Razo “was one of those people that everyone instantly loved. He was 6-foot-5 but a gentle giant. Everyone wanted to be his friend. He was so warm and loving.” h/t sfgate The attack occurred outside the Cellar nightclub in the early morning hours of Jan. 25.

Our thoughts and prayers go out to Razo’s family and friends at this difficult time.