Rita Ora Goes ALL IN On Cover Of French Magazine Lui 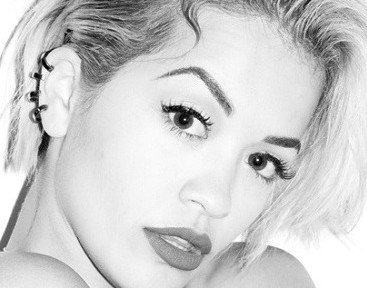 We can’t show the raunchy photo here. but feel free to skip on over to Billboard to have a look or two.

It’s not the first time the British popstar posed for Richardson, she did an equally steamy shoot back in mid-2014.