Final Iowa Caucus Poll Numbers Are In: Guess Who Pulled Ahead? 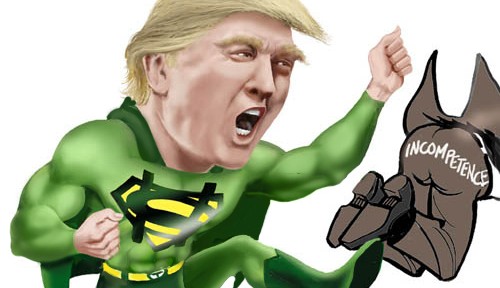 The poll’s findings are based on 47 percent of those likely to attend considering themselves evangelical or born again Christians. h/t bloomberg