Blac Chyna The Mugshot: Possession Of A Controlled Substance 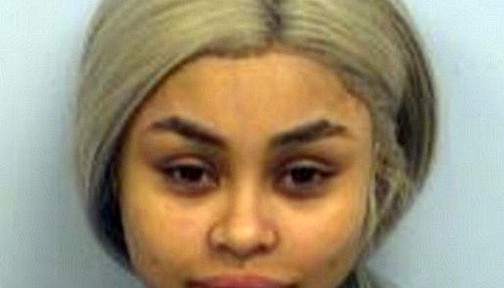 She was also charged with public intoxication and possession of a controlled substance  of “one gram or more but less than four grams,” according to a statement from the Austin Police Department. Word in the entertainment business is that White is actively trying to sell a reality show along with Rob Kardashian, all manufactured and pitched by Kris Jenner.