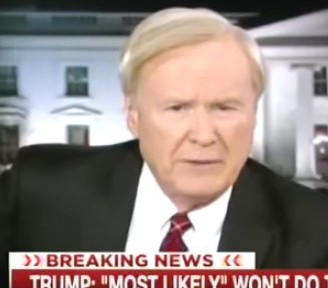 Many on social media are blasting Matthews’ comments as “Racist.”