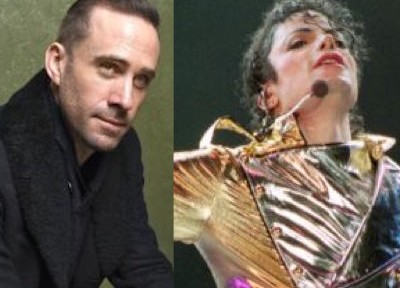 “I got the script the other day,” Fiennes explained to WENN. “It’s a challenge. It’s a comedy. It doesn’t poke mean fun but it’s a story, possibly urban legend, whereby Michael, Marlon Brando, and Liz Taylor were all together the day before 9/11 doing a concert. Airspace was shut down and they couldn’t get out and Michael had the bright idea to go to hire a car and drive.” h/t bet

Many postings on social media slamming the producers’ choice to cast Fiennes as MJ, were accompanied by the hashtag, #BlackLivesMatter.